Today was the last chance to fish Alice Kelly! 13 boats went out and found plenty of Billfish! Instigator released a White Marlin! Congrats and thank you to all of the ladies who fished for such a great cause!! Registration for the Pirate’s Cove Billfish Tournament is happening now and we couldn’t be more excited for the upcoming week! 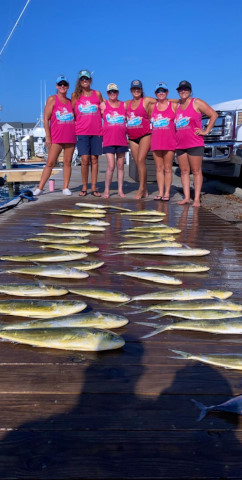 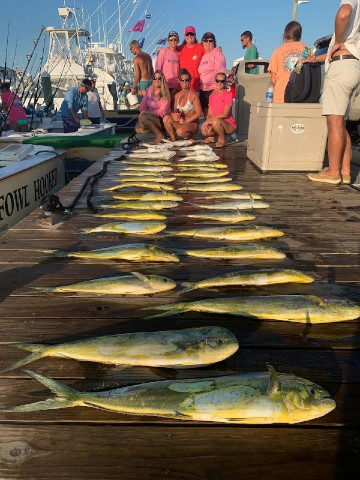 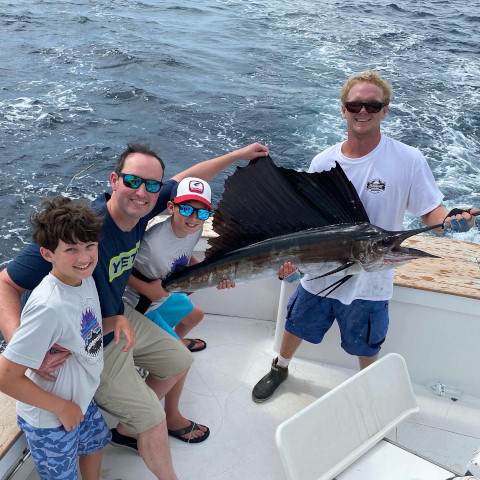 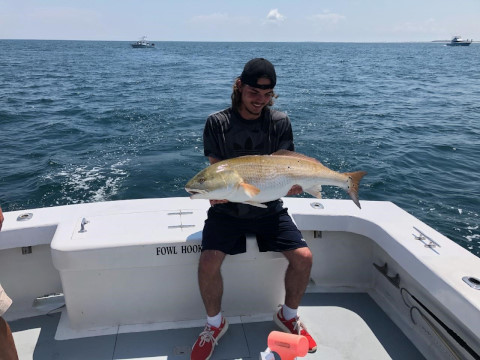 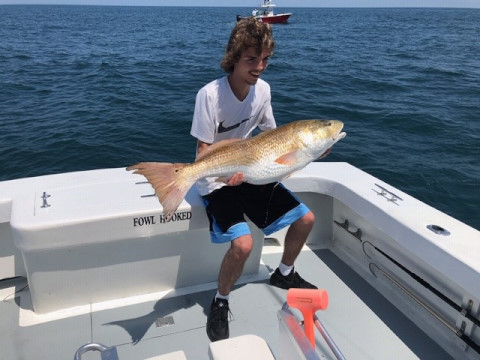 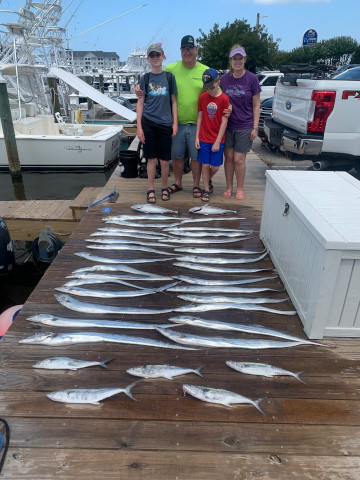 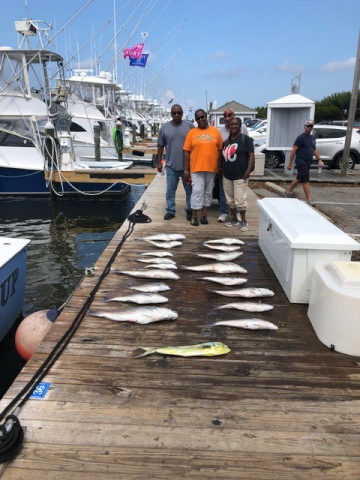 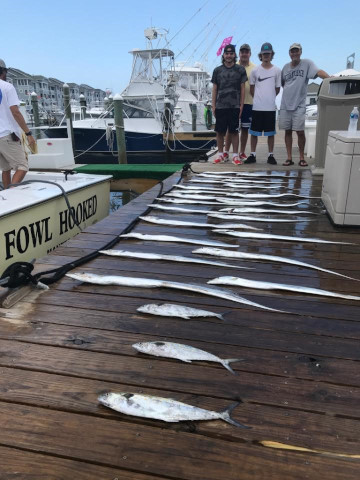 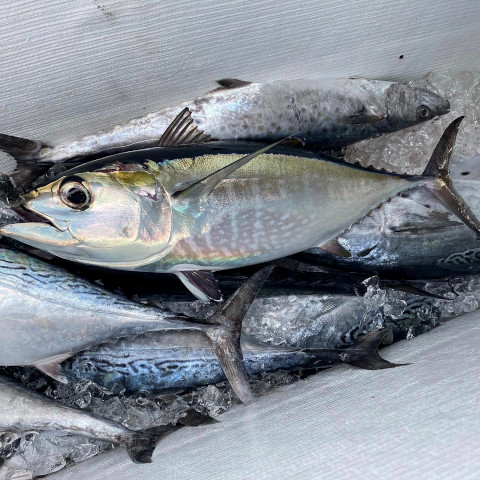