Black Friday came early to Pirate’s Cove Marina!  Our Offshore Charter boats had a great catch of Blackfin Tuna today.  There were a few Wahoo, Dolphin, and Yellowfin scattered in the mix, as well as a couple of Sailfish releases.  Nearshore, they were catching Ribbonfish, Bluefish, Spanish Mackerel and Albacore.  One of our Nearshore boats ventured out on a shark trip and managed to reel in a large hammerhead shark before releasing it.  Our Inshore boats had a good day, as well catching ribbonfish, bluefish and a limit of trout!  Want to get in on the action?  Stop by the Ship’s Store, book online, or give us a call at (252)473-3906.  We’ll hook you up! 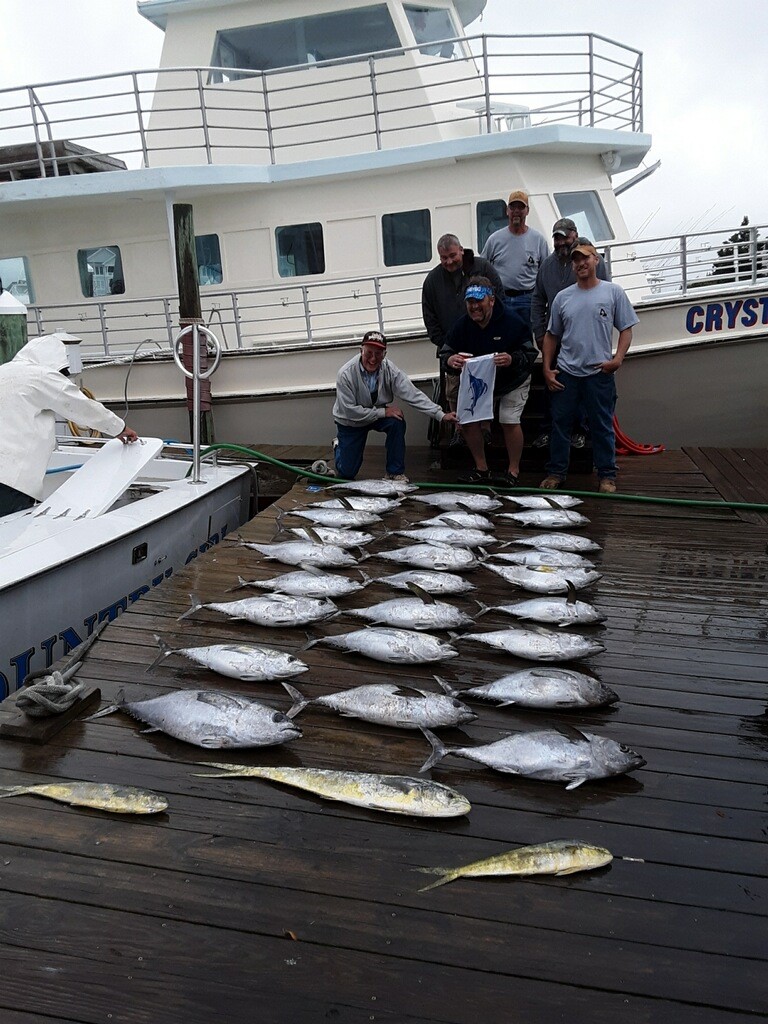 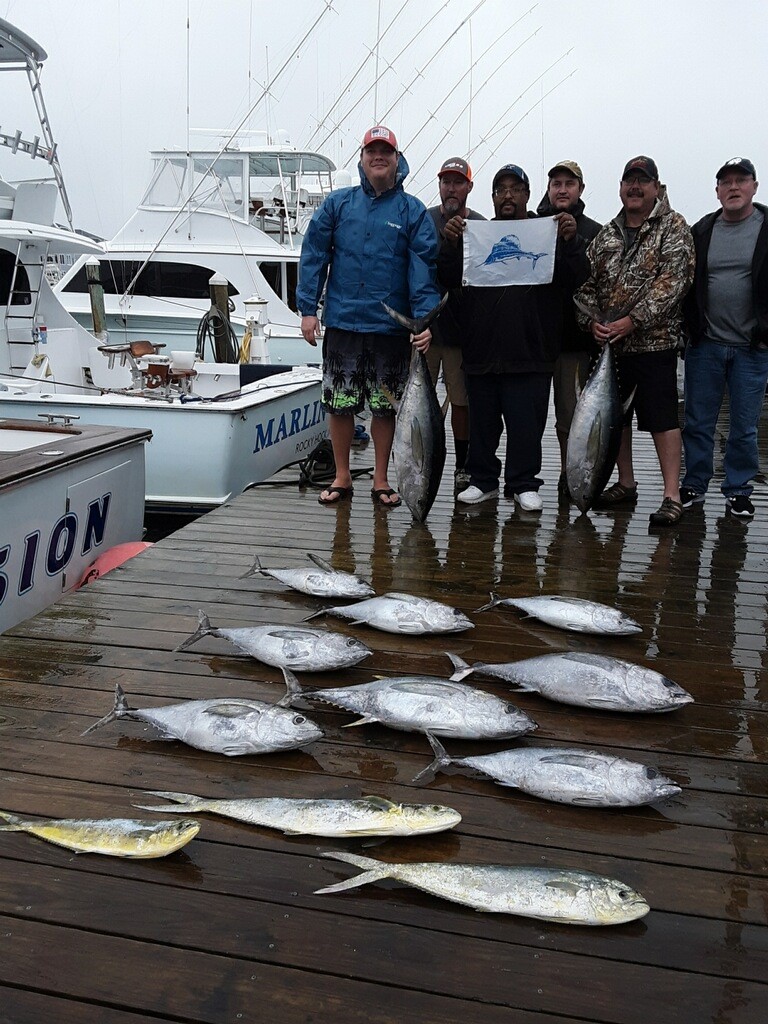 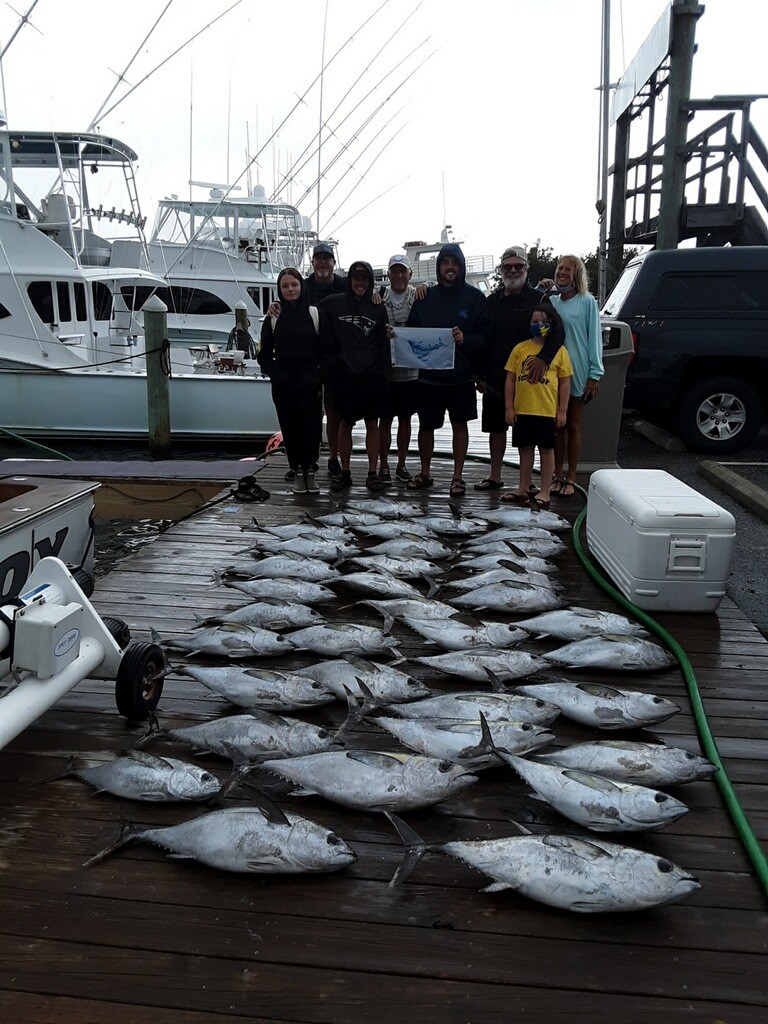 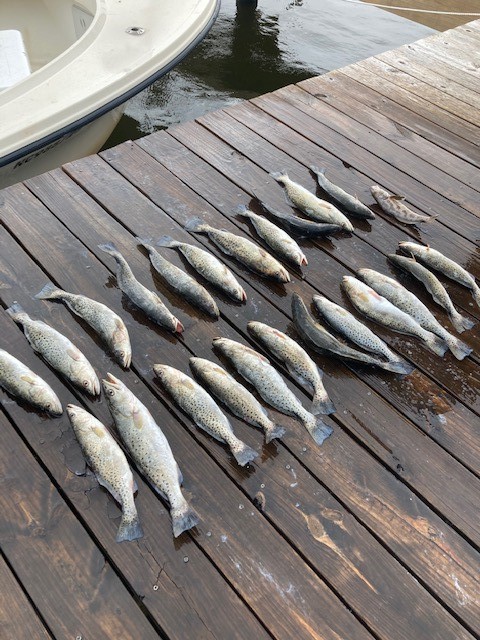