Boat Builder’s Tournament and Much More…Tournament Tees Are Here!!!!!!!!!

The Competition is on! Half of our OffShore Fleet is participating in the BBT and the other half of the fleet is out on Charters.  This is the way we roll at Pirate’s cove Marina…. Fishing Every Day!

Our NearShore/InShore Fleet have been busy reeling in Albacore, Spanish and Red Drum.

Congratulations to our Four Citation Fishermen.  All four reeled in Red Drum … Catch and Release.   If you see Robyn Morges, Bryan Morges, Wayne Morges, or Jack Ward give them a High Five!

A Blue Marlin Citation was handed out to Jesse Kopp of the Salvation.  He fought hard and long and reeled in a Blue Marlin of over 111 inches.  Congratulations Jesse. 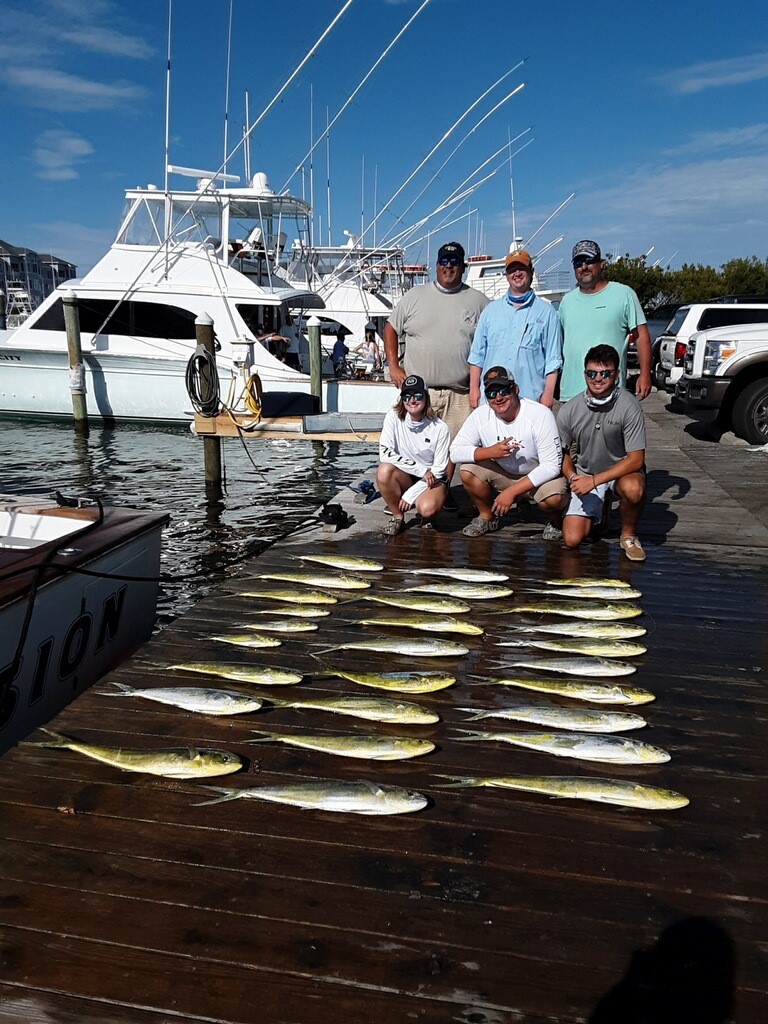 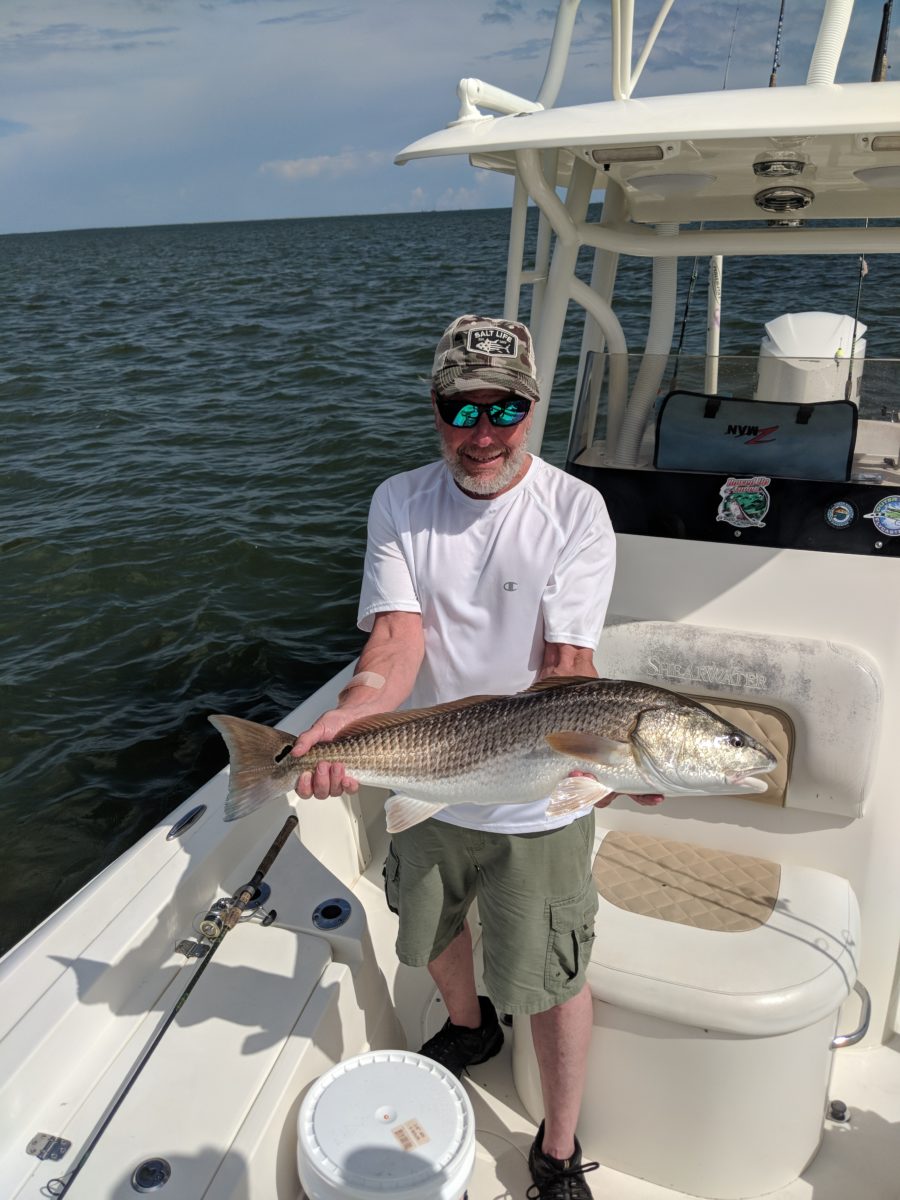 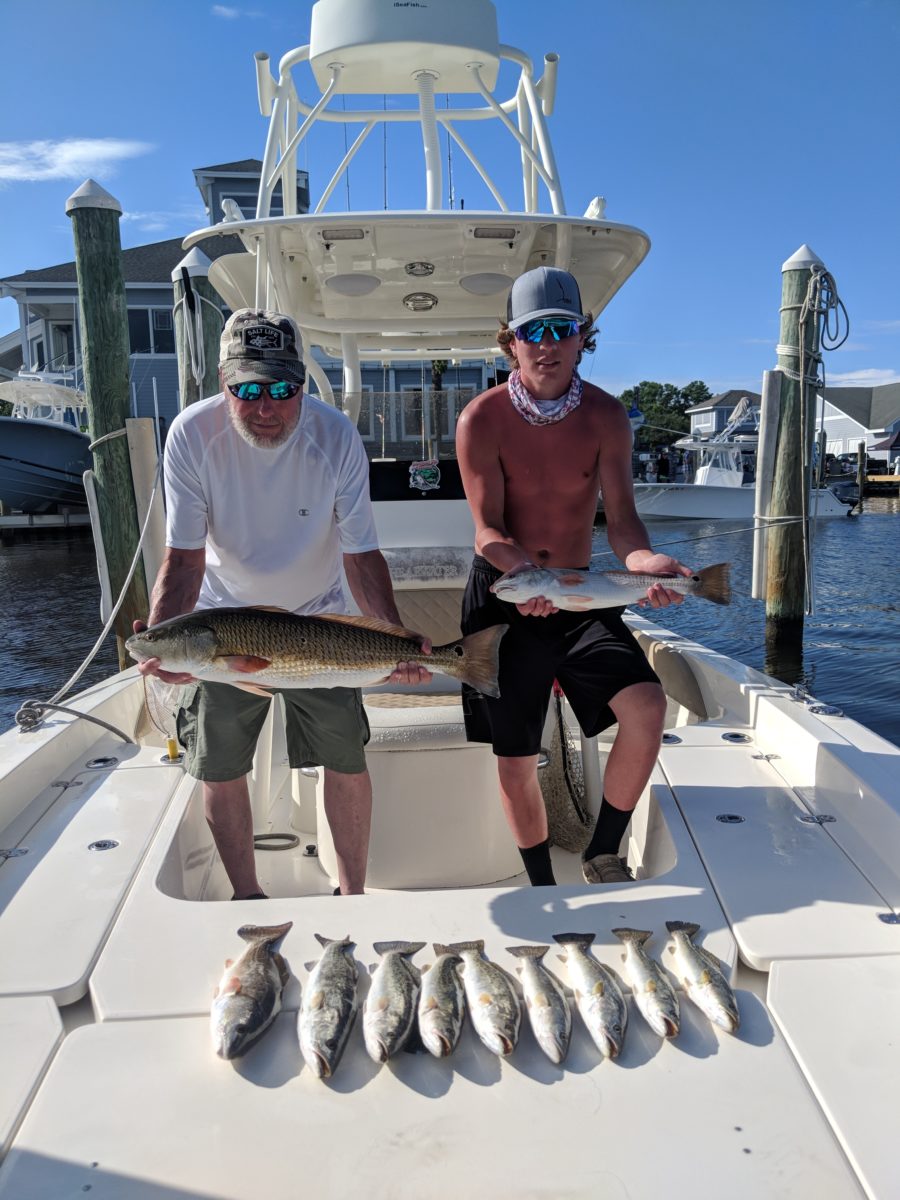 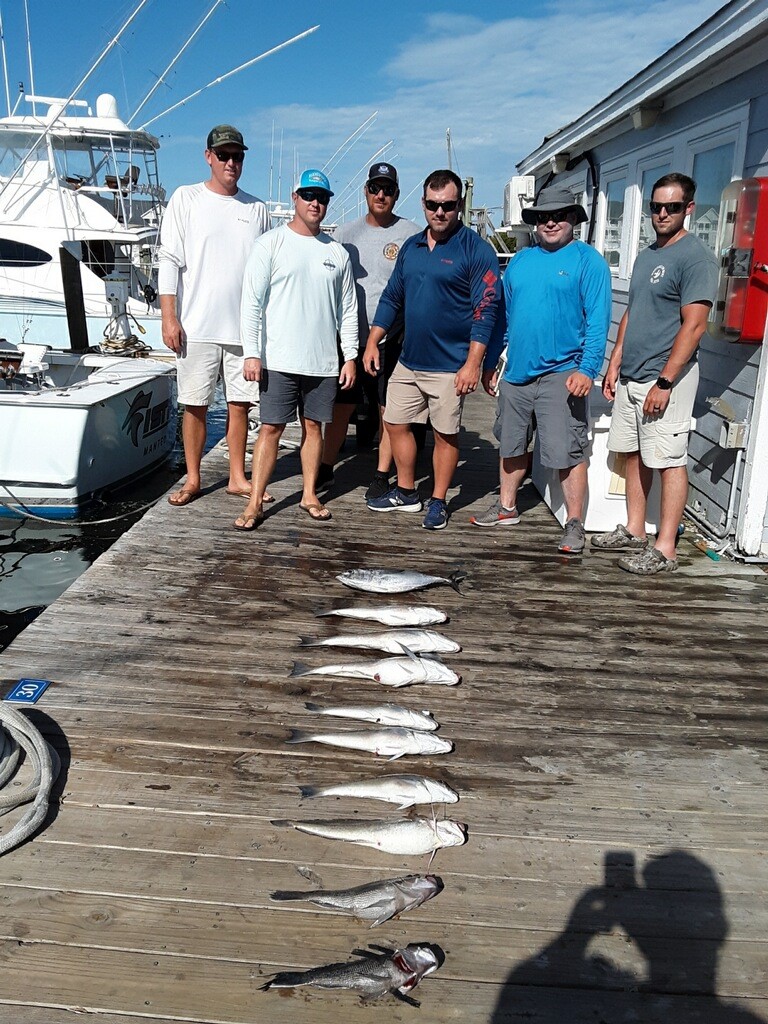