Spanish Mackerel and Taylor Blues were the catch of the nearshore fleet today. A full day nearshore trip resulted in catches of mahi as well.  The offshore fleet had another amazing day on the water.  Yellowfin tuna and limits of mahi mahi were brought to the dock by boats not participating in the Big Game Tournament.  Charter fleet boats in the tournament brought in multiple catches of White Marlin.  Bi-Op-Sea ruled with 10 white marlin releases , Obsession had 8 white marlin releases and Sea Toy released 7 whites. Other boats in the fleet released on an average of 5 whites per boat.  An Amazing day on the water!  We still have nearshore boats and offshore boats available for trips this weekend.  Give us a call at 800-367-4728 or come by the Ship’s Store for more information.  Lots of excitement and positive fishing going on from Pirate’s Cove Marina!

Come and check out the marina and ongoing activities: Mimi’s Tiki Hut opens daily at noon serving cool beverages on the dock overlooking the Marina and the Ship Store has a great selection of Tournament Tees, caps and visors. You can also shop at our online gift store! 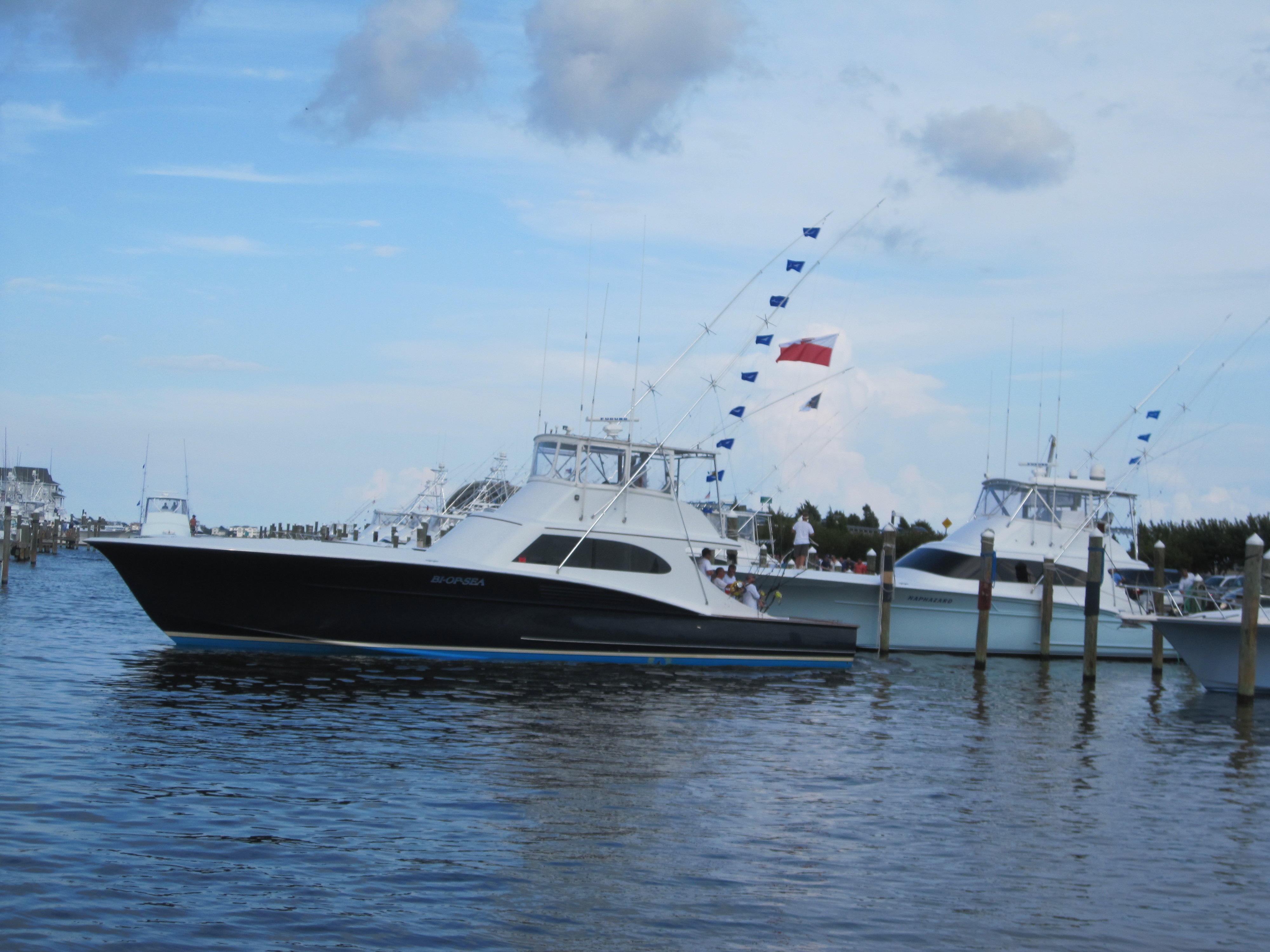 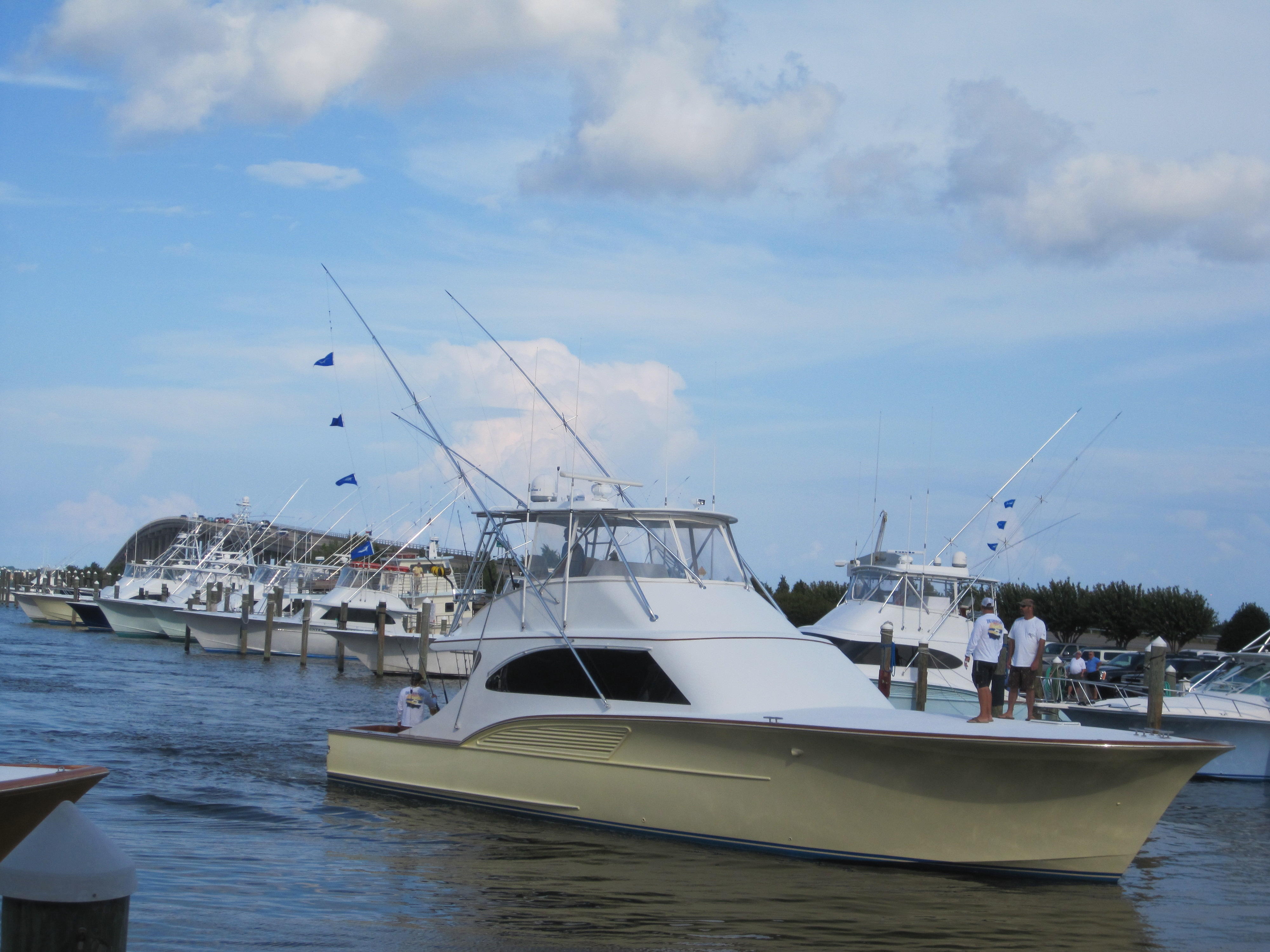 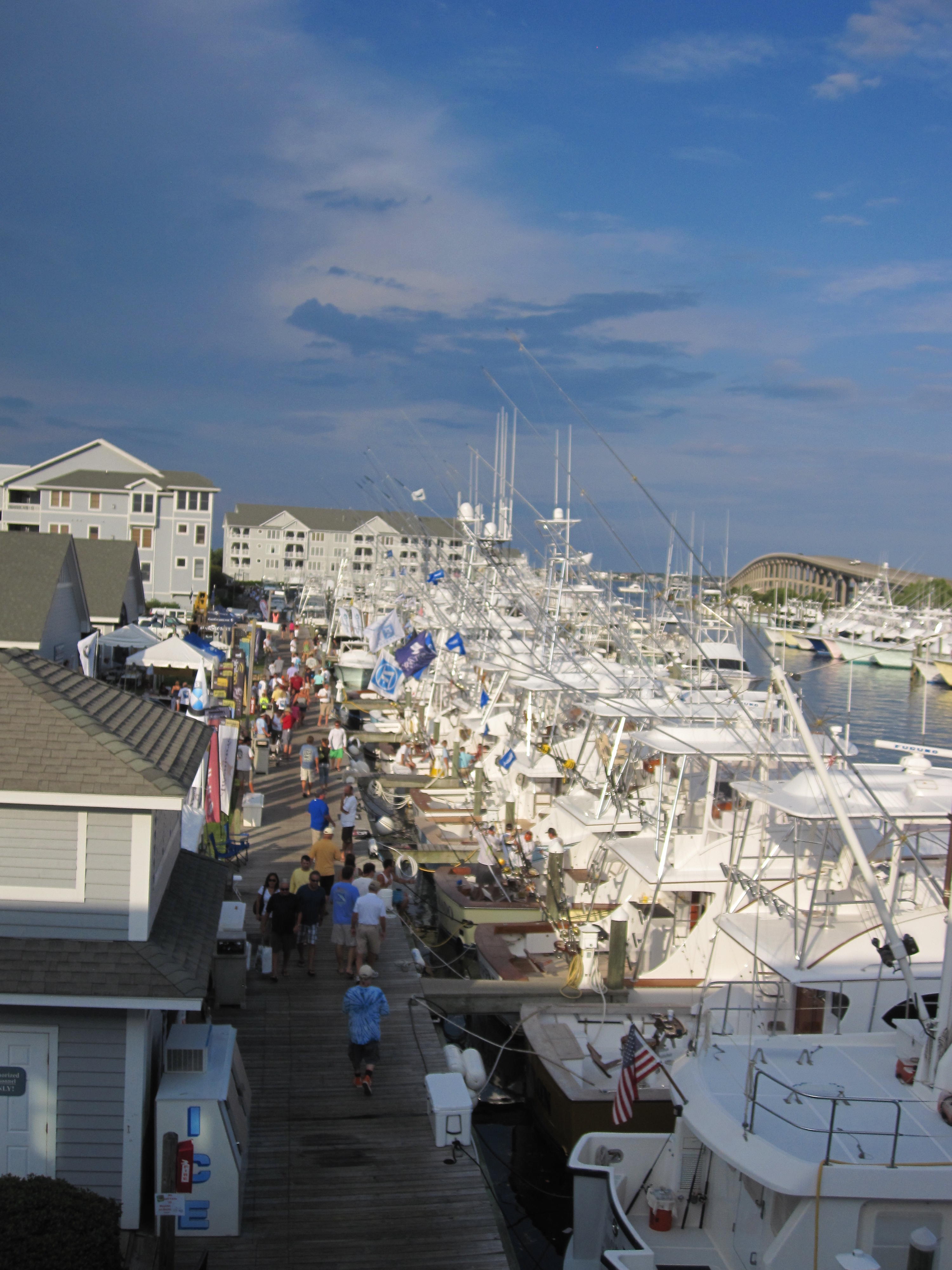