Sunny and 75 in November, we will take it! Flags were flying as boats made it back to the Marina this afternoon with multiple White Marlins released! Big Eyes, Yellowfin Tuna and Wahoo were also all seen on the docks today as well.

Ready to get in on the action? Give us a call 252.473.3906, visit us online at www.fishpiratescove.com or come see us in the Ship’s Store to book your charter today! 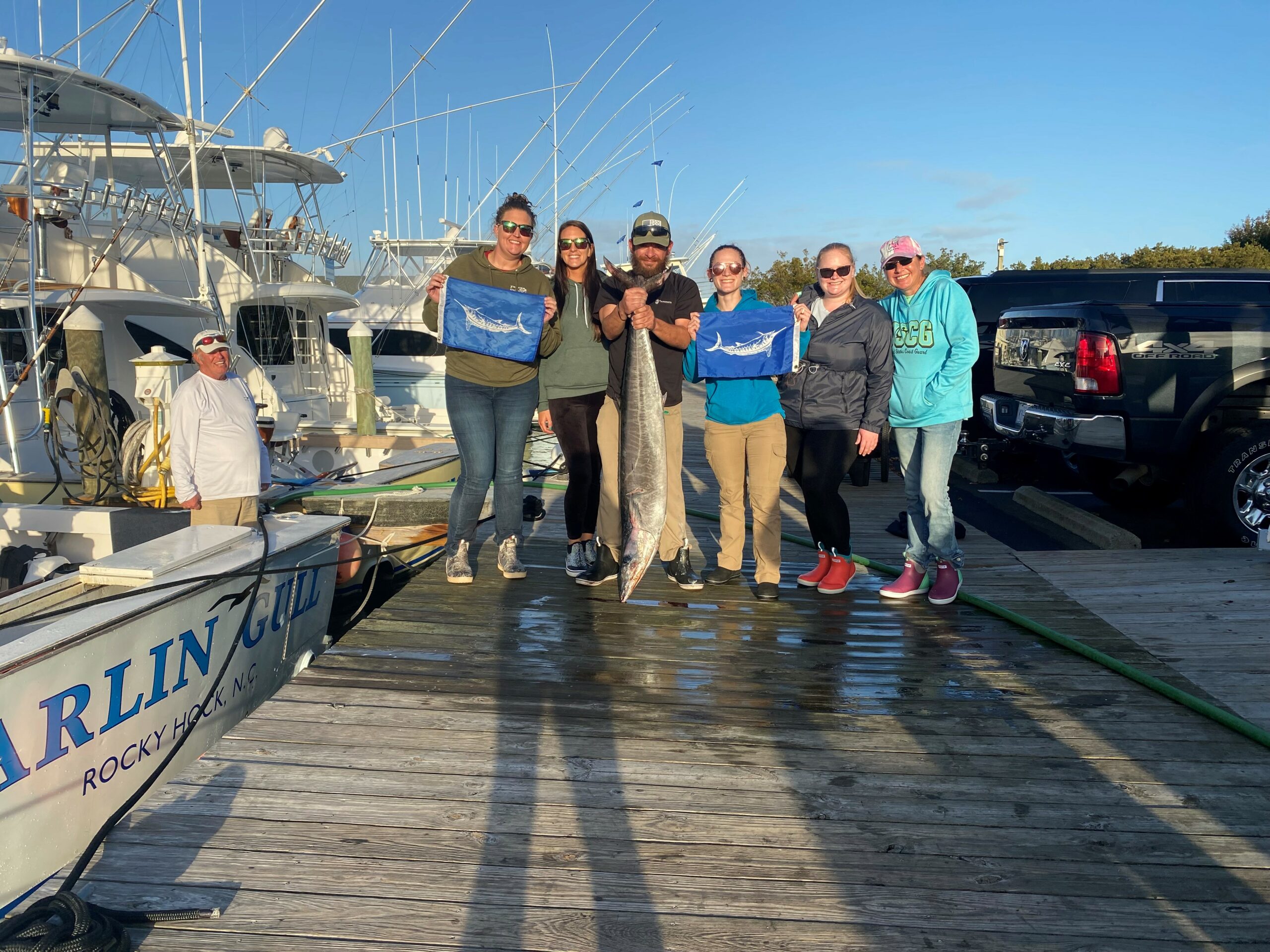 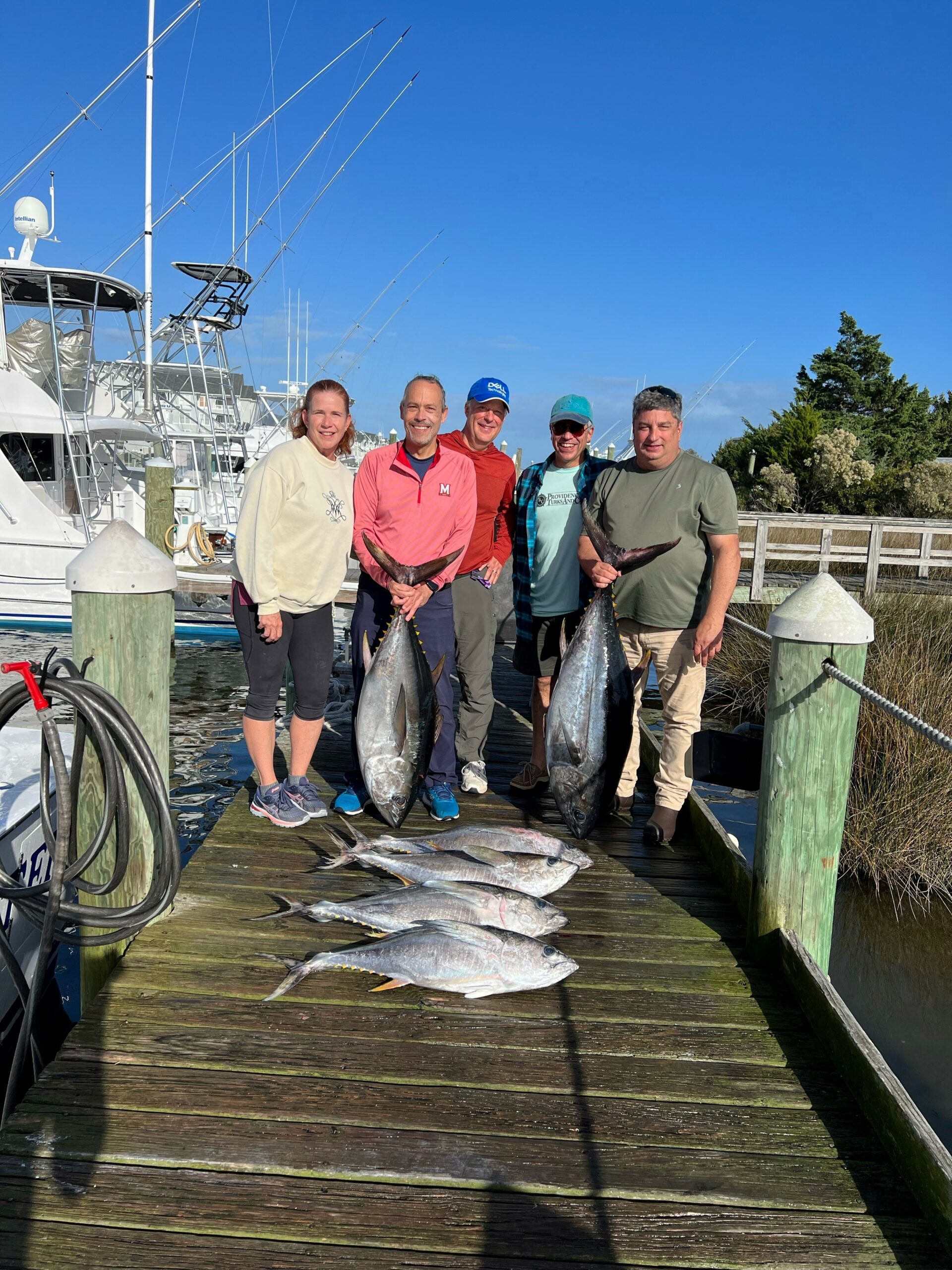