It started off as a stormy day but ended beautifully here at Pirate’s Cove Marina! We got to enjoy a gorgeous rainbow while the boats made their way back into the marina! Offshore Charters returned with boxes full of Mahi Mahi and their Billfish flags flying! Blues, Whites, and Sails were all released today with Haphazard getting a GRAND SLAM and a bonus Blue Marlin! Hog Wild released 5 Whites and a Sail today… pretty work guys! 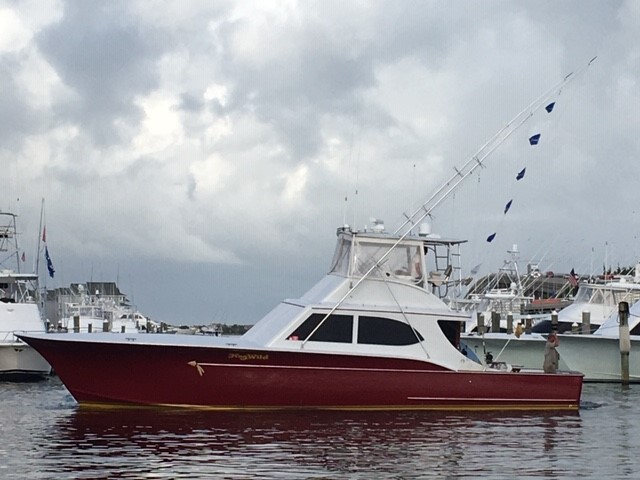 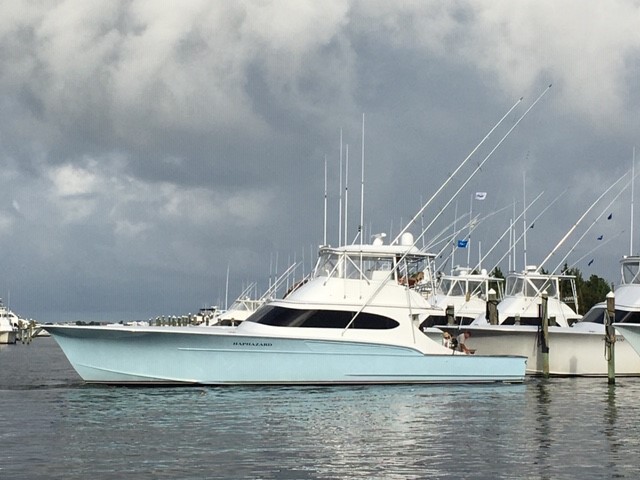 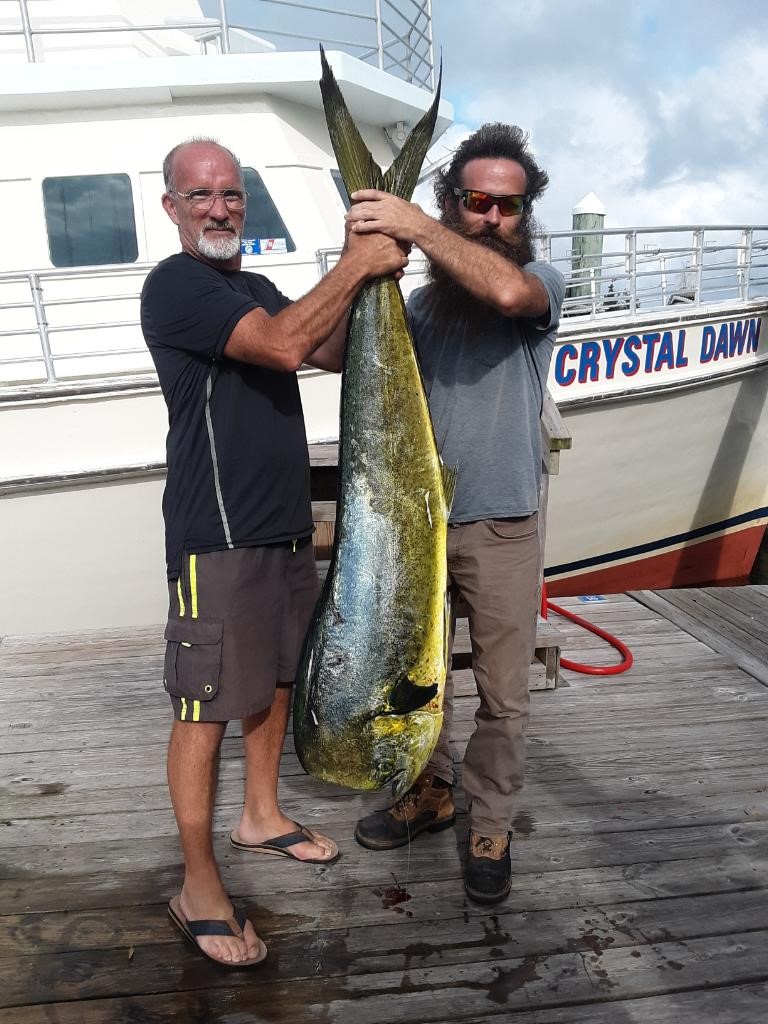 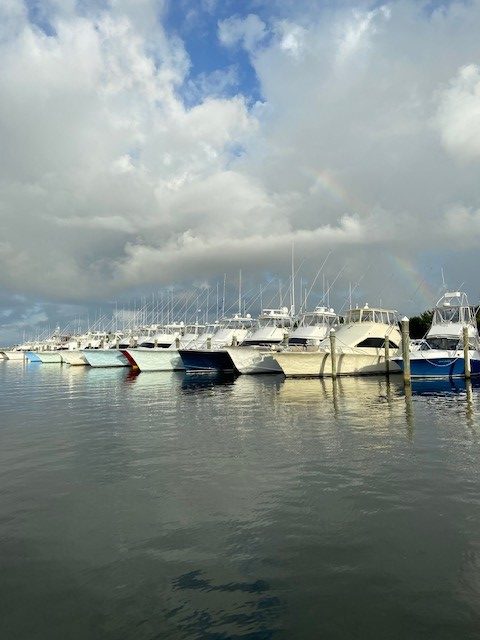 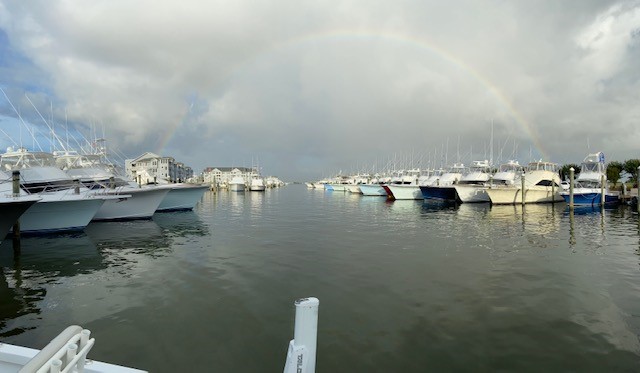 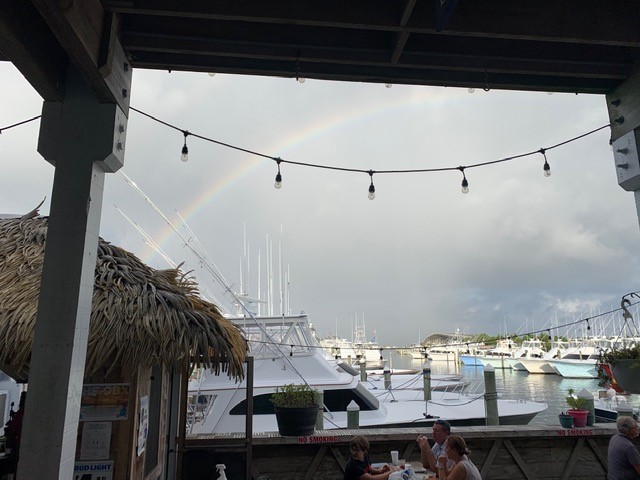 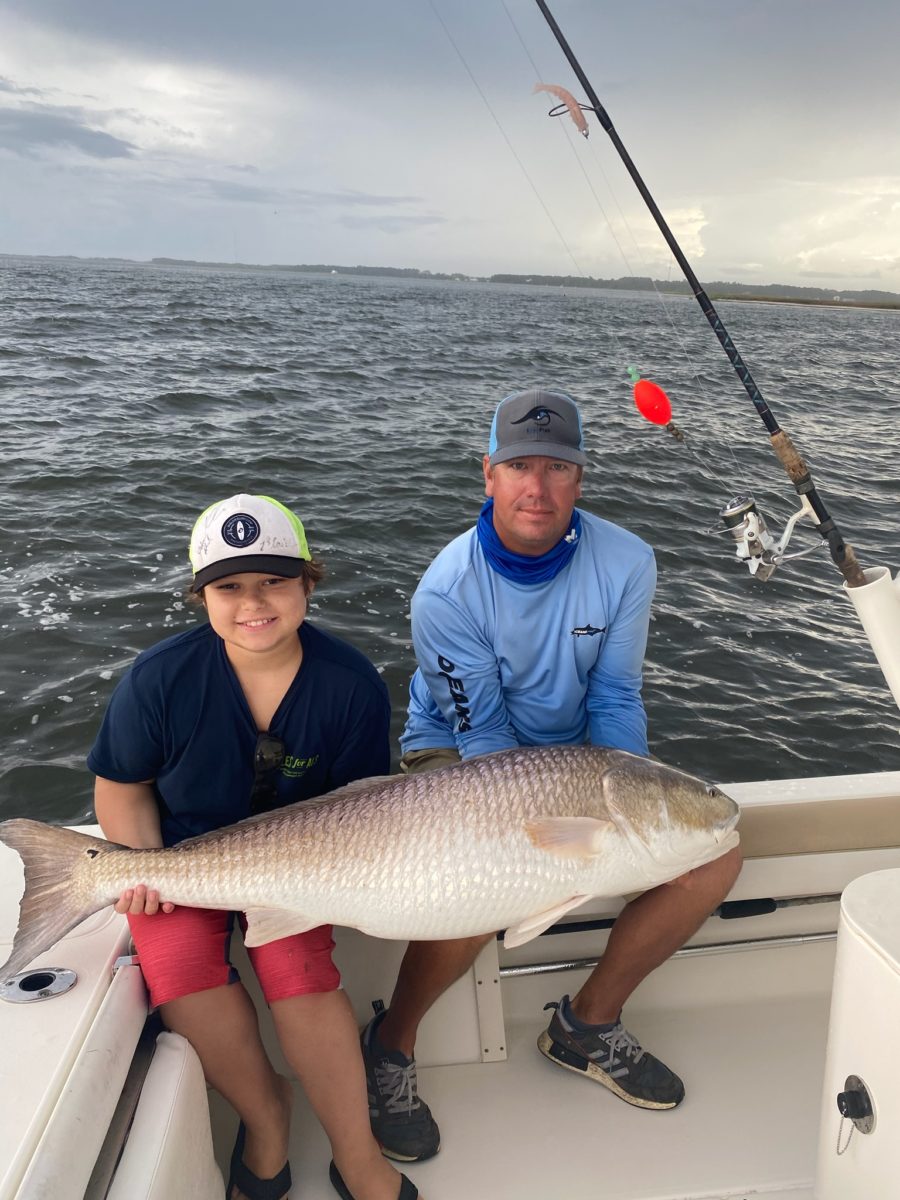 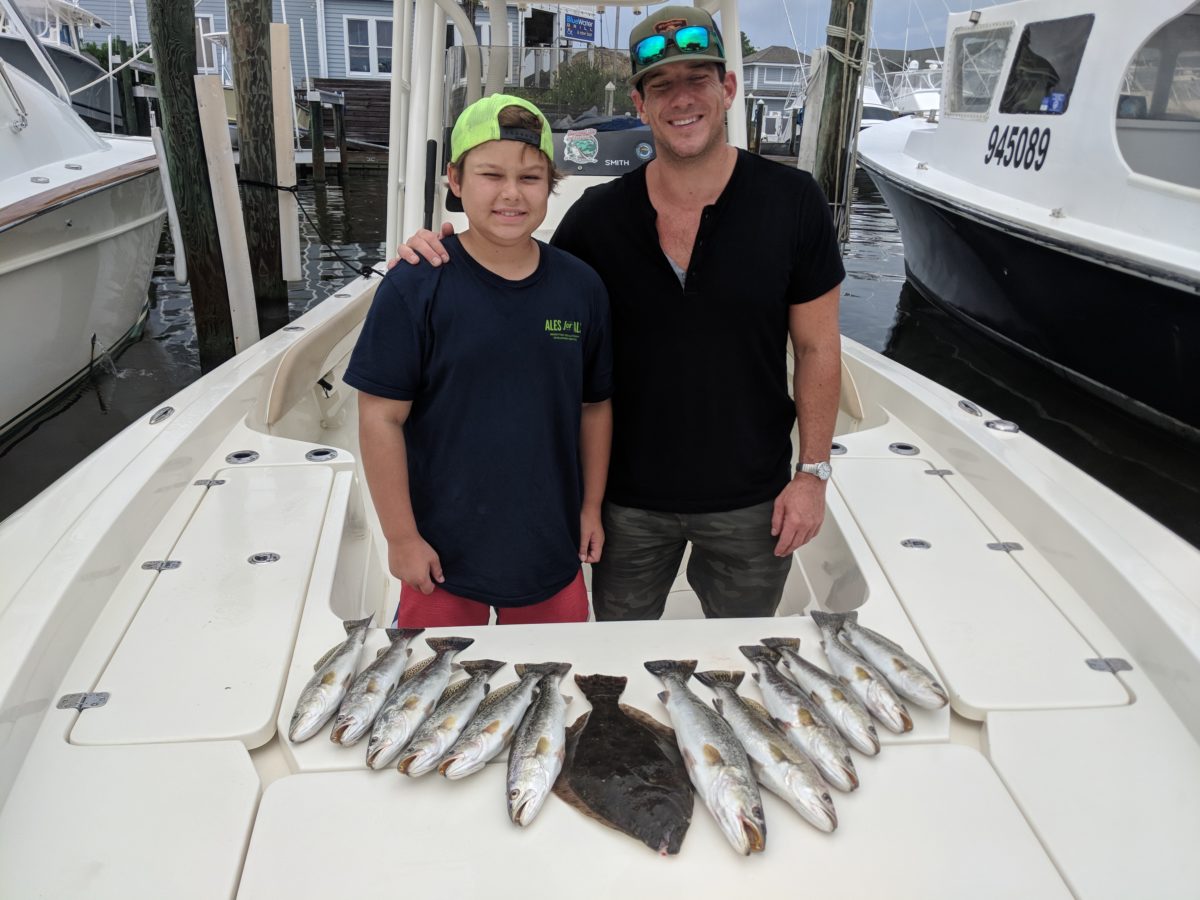 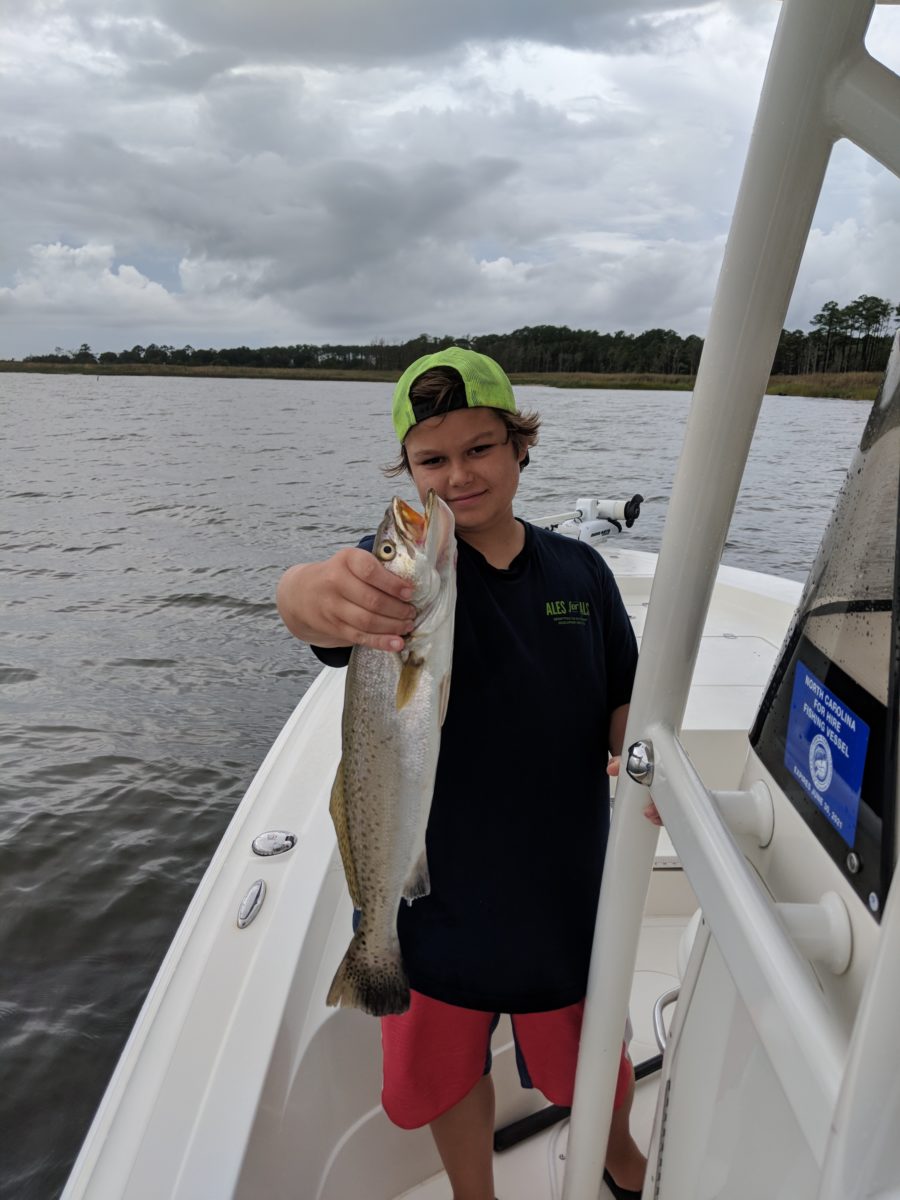 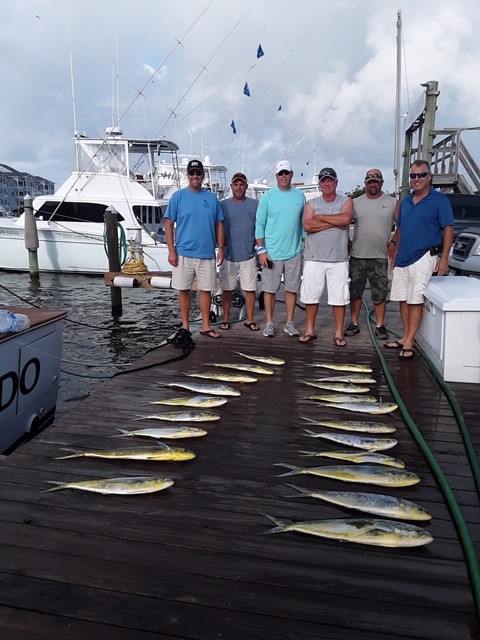 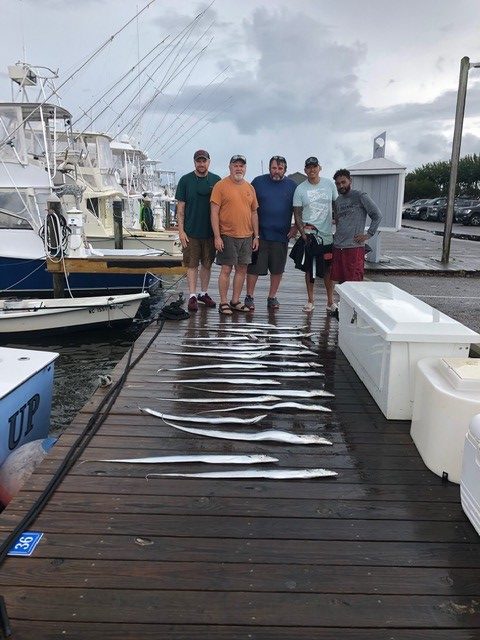