The Offshore Fleet returned to the docks with Yellowfin Tuna, Mahi Mahi and Tilefish! There were several Blue Marlin released along with a White Marlin released! All In brought in a 330lb Blue Marlin! Nearshore charters reported catches of Spanish Mackerel and Bluefish! Tight lines to our Captains that are away fishing the Big Rock Tournament this week: Desperado, Haphazard, Marlin Gull, Sea Toy, and Waste Knot!!

Want to get in on the action? Come see us in the Ship’s Store, give us a call 252.473.3906 or visit us online at staging.pcdev.flywheelsites.com to book your charter today! 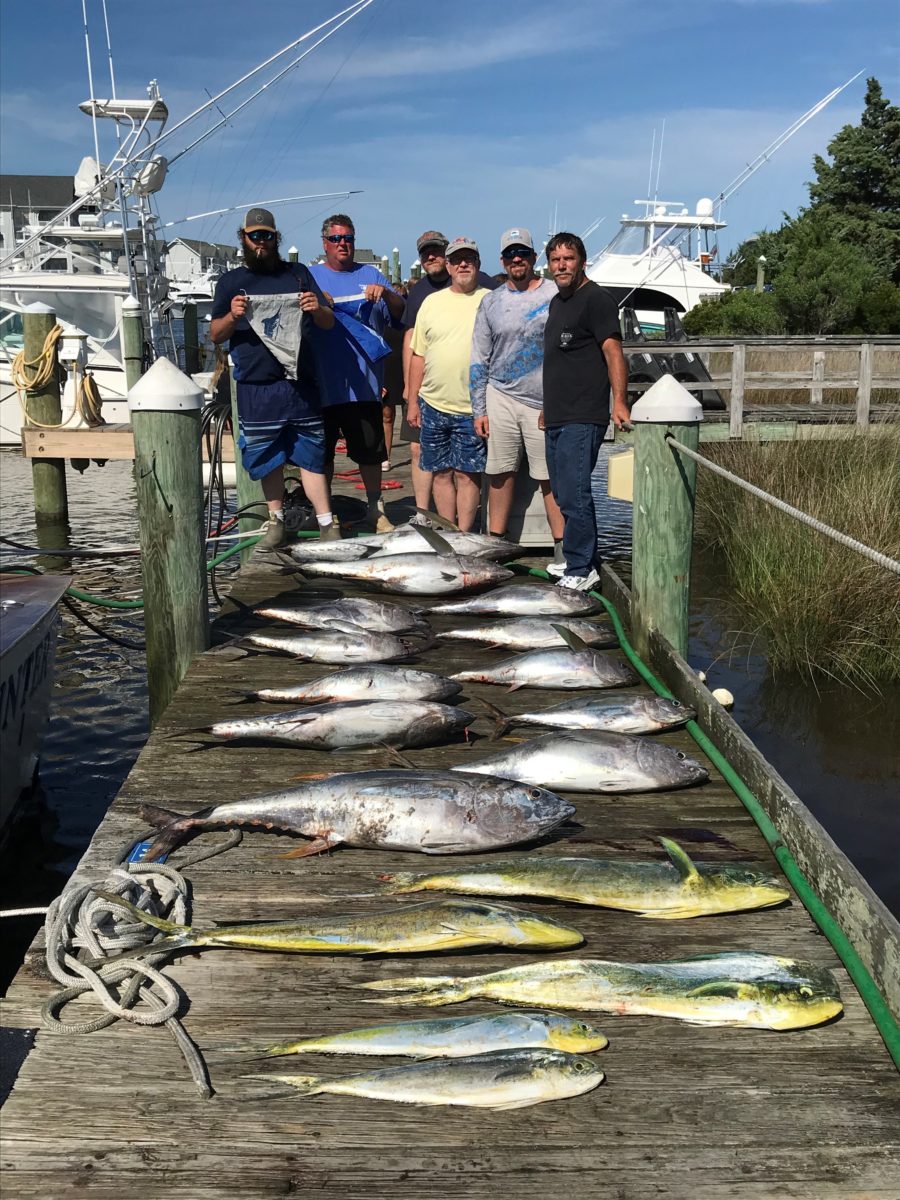 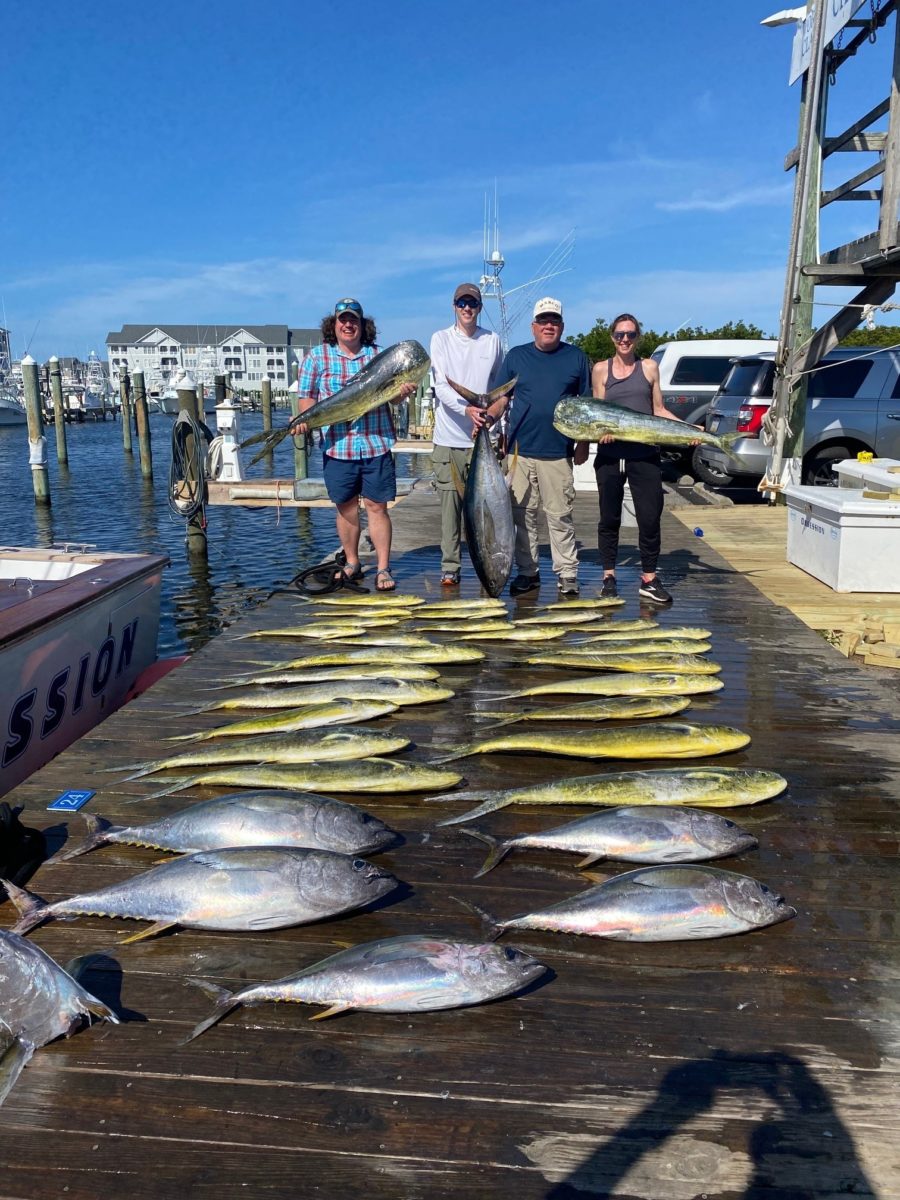 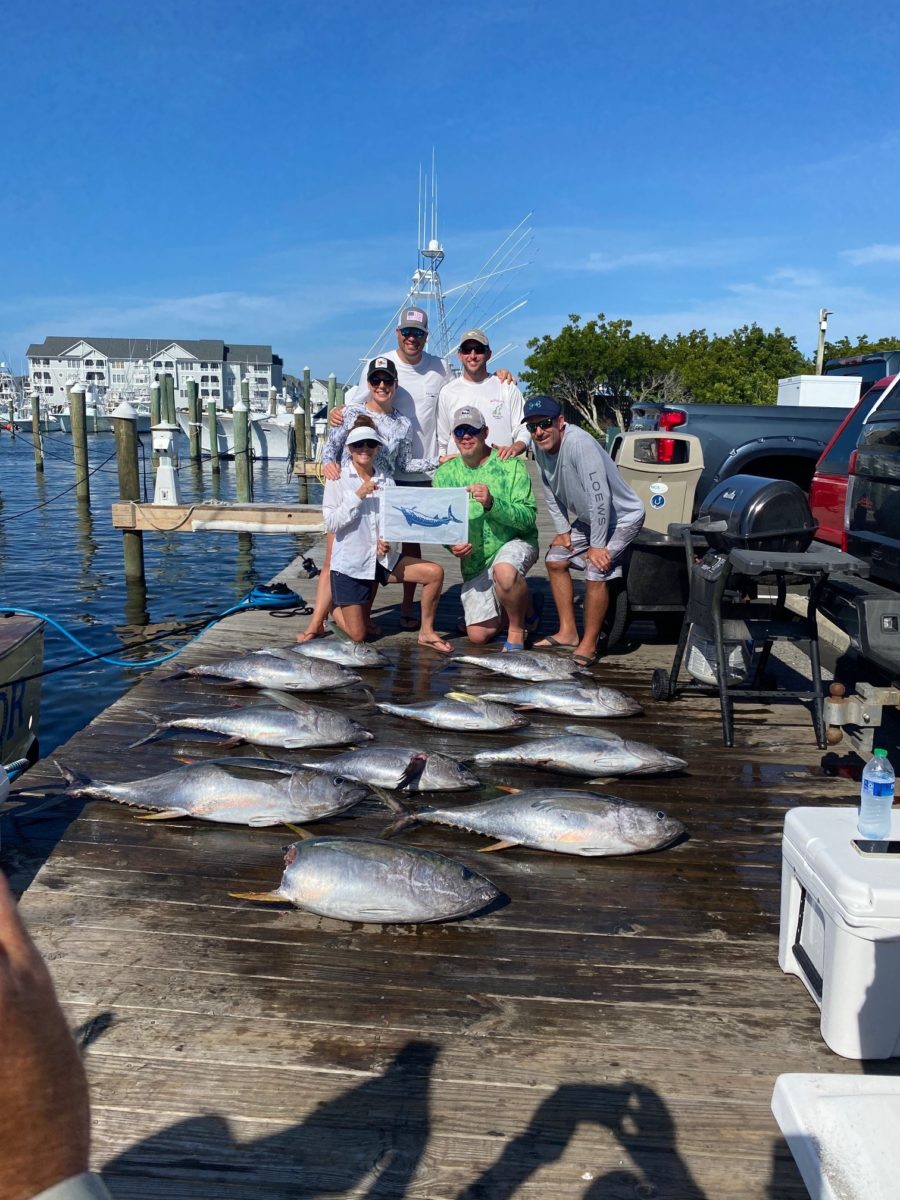 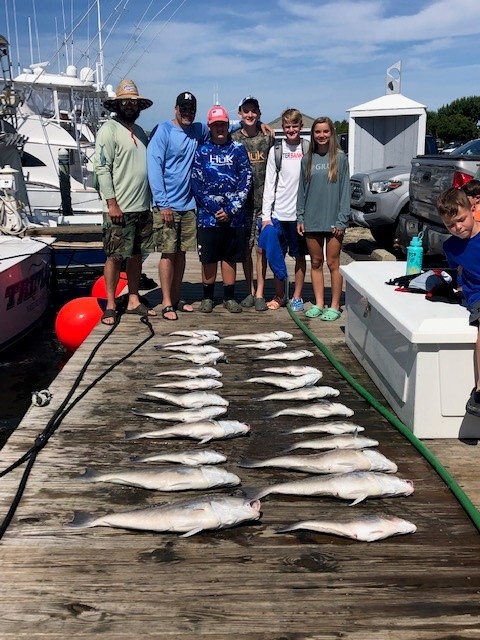