The Nearshore and Inlet crews reported catches of Spanish Mackerel, Red Drum, and limits of Trout! The Esther Gale continues running Shrimping, Crabbing, and Cruising trips – this is such a fun trip that you do not want to miss out on!

If you want to get in on the action and book your own trip, visit www.fishpiratescove.com, call us at 252-473-3906 or come see us in the Ship’s Store! 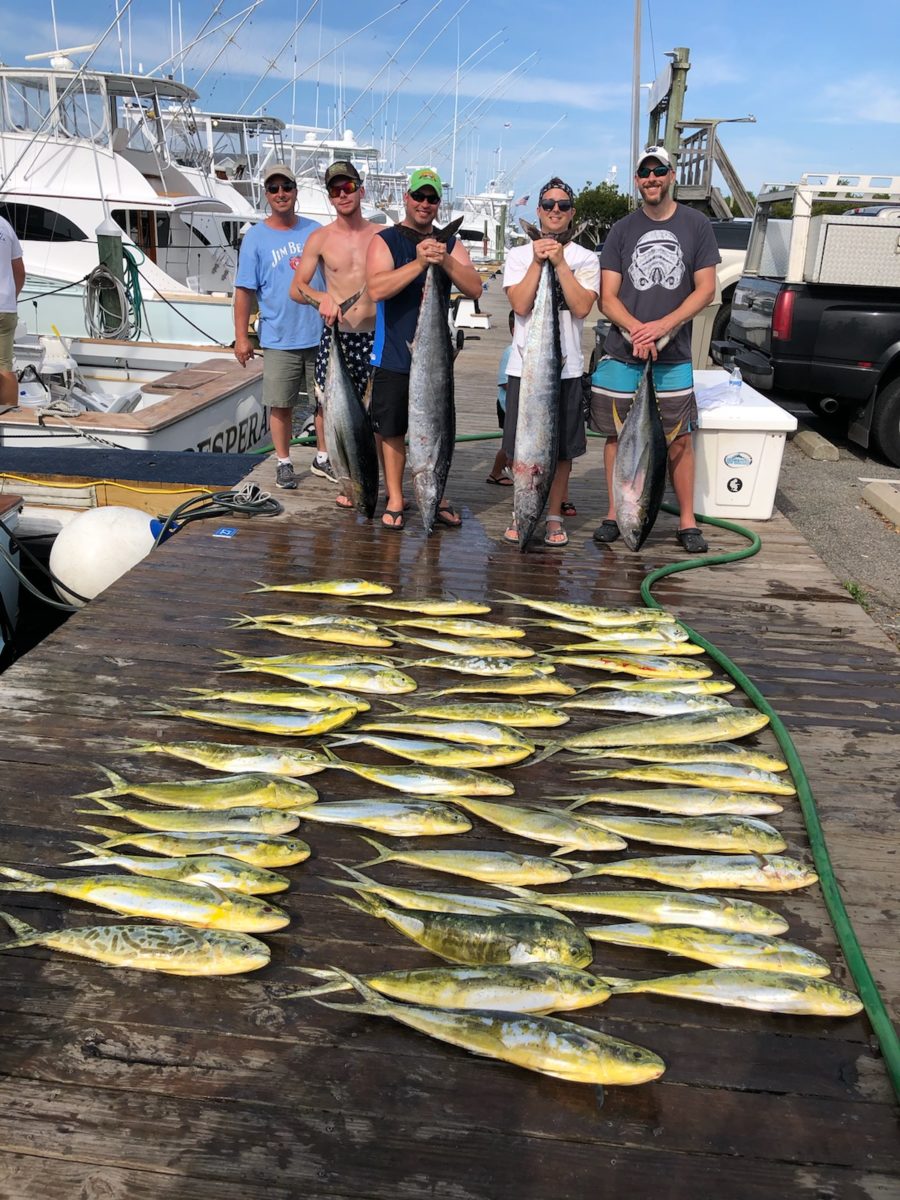 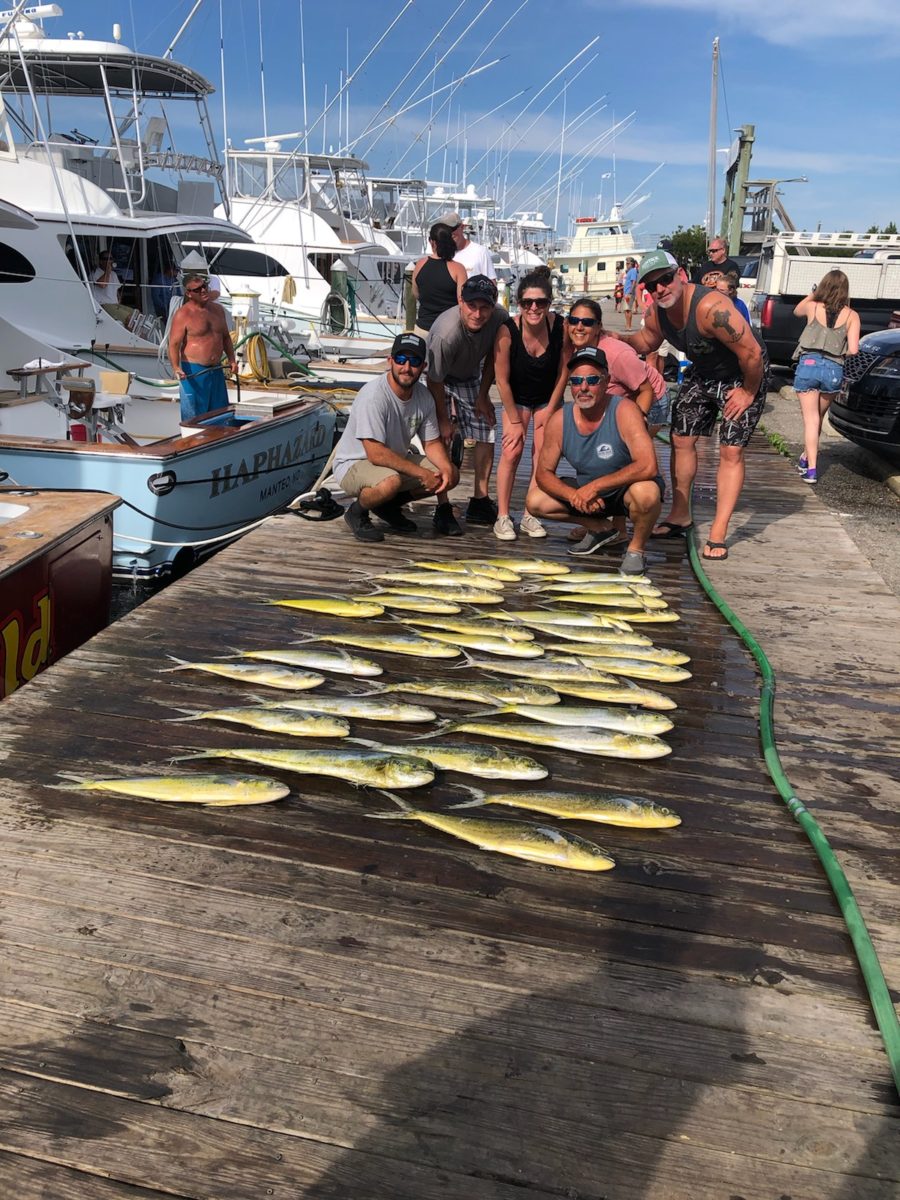 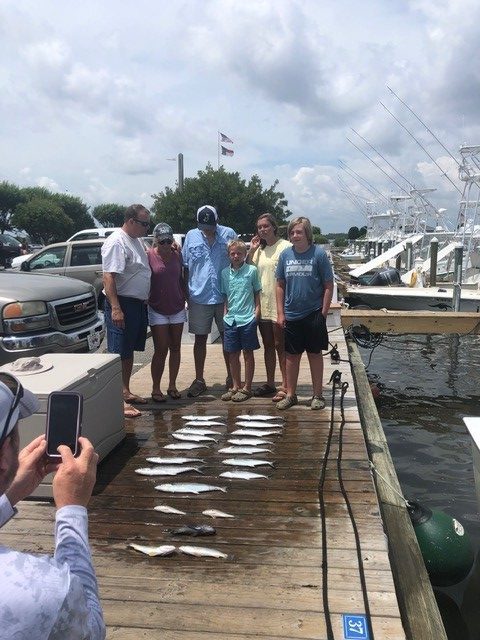 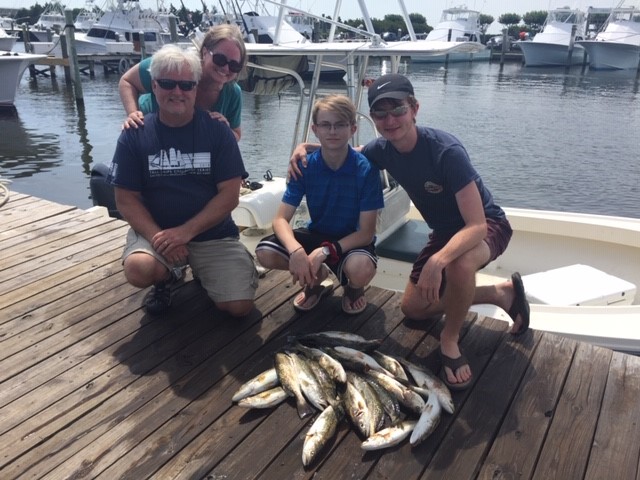